Obviously there are no live concerts happening at the moment, and with the current uncertain situation, we have no way of knowing when things will start up again.

In the meantime, stay safe, stay happy and I hope you can find ways to keep music in your life. I can’t wait to see everyone back at concerts again. 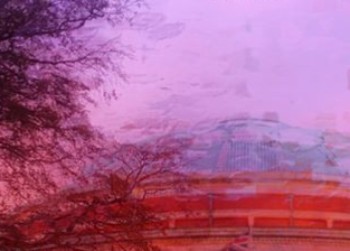