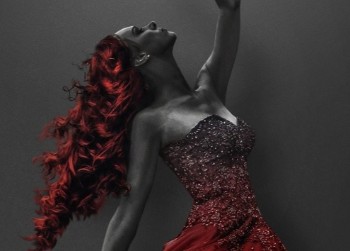 English Touring Opera have committed to pay their freelance performers and production team their full fee for this cancelled tour. If you have already booked tickets, you should be getting a refund from the Gala. I urge anyone who can to support this fantastic organisation by donating the money you spent on tickets to ETO.

Click here for more details and to make a donation

(I have no affiliation to ETO but I think they’re a great organisation, I love what they do, and without them our chance to see live professional opera in the North East would be greatly diminished).

When Ferrando and Guglielmo boast about the beauty and fidelity of their fiancées Dorabella and Fiordiligi, the older, and more worldly Don Alfonso is not convinced, and he hatches a plan to put the girls to the test. Ferrando and Guglielmo pretend to be called away to war, but return, in the disguise of exotic foreigners, and each tries to seduce the other’s girlfriend. Will they succeed?

Directed by Laura Attridge and with Holly Mathieson conducting the Old Street Band on period instruments.

Sung in English, with English surtitles

Tickets: £29 (£27 concession), £15 Restricted View seats
A double ticket for both ETO productions is available for £49
Available from Gala Theatre Box office in person or by phone 03000 266600, or online via the link below.

Nicola Mills ‘A Spoonful of Julie’