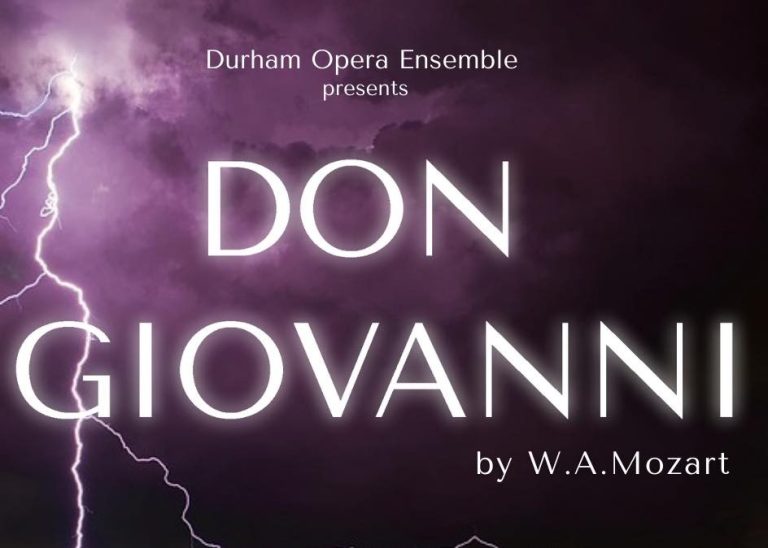 One of opera’s charming bad guys, Don Giovanni thinks nothing can stop him in his pursuit and destruction of women’s hearts and lives – until the women fight back and his actions finally catch up with him. Durham Opera Ensemble’s production bring’s Mozart’s unforgettable music to  Britain at the height of the MetToo movement, follows the stories of the women affected by Don Giovanni’s behaviour and presents the fate of toxic masculinity. 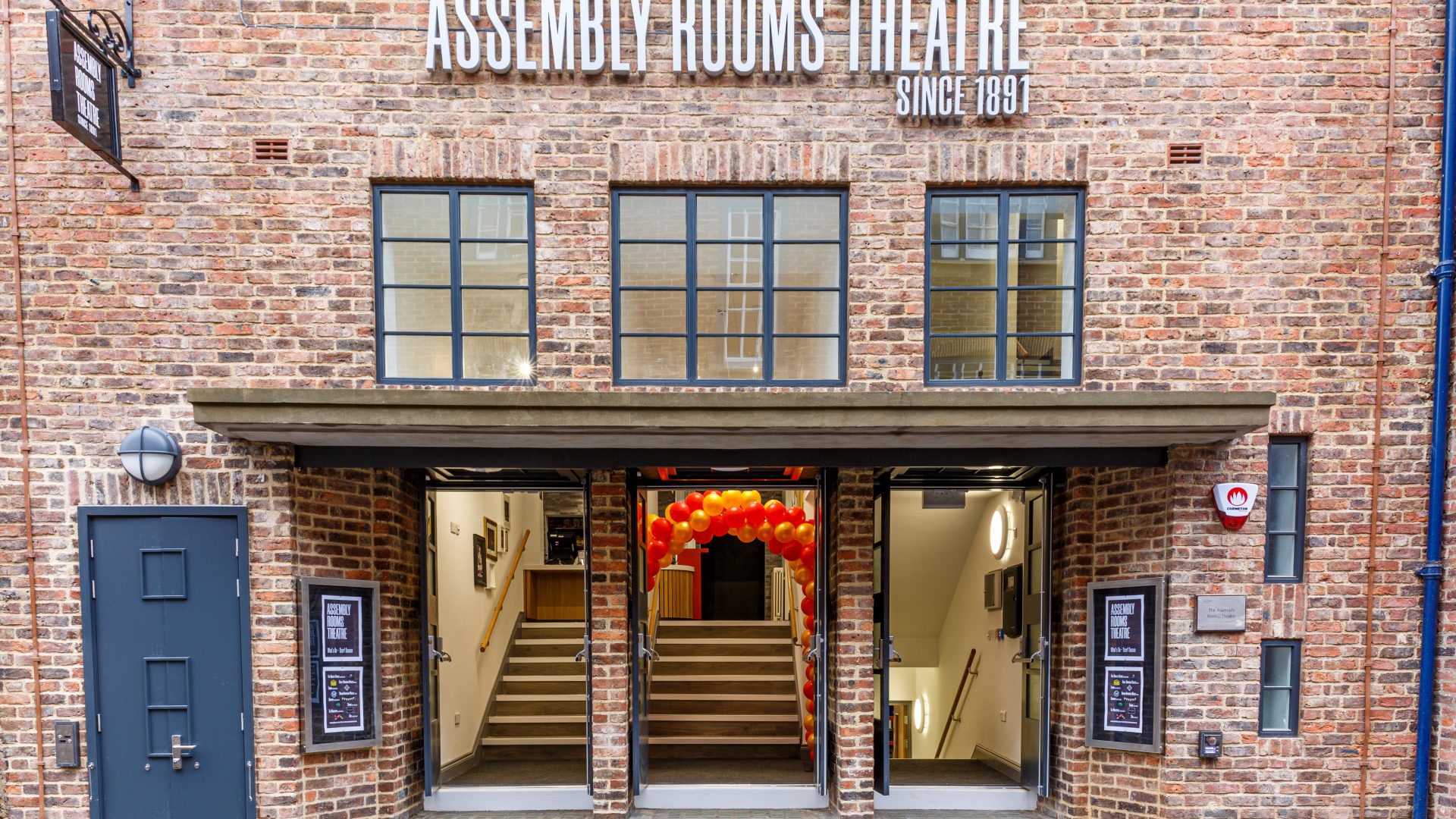 https://www.durhamoperaensemble.com/
Music in Durham brings you classical music listings, previews, reviews and news for Durham, with a bit of random blogging thrown in. The concert listing pages bring together classical music events from across the City and the University, so whether you’re looking for a great concert to go to, or if you’re planning something and want to avoid clashes, this is the place to look.
Menu
Twitter Facebook-f Envelope