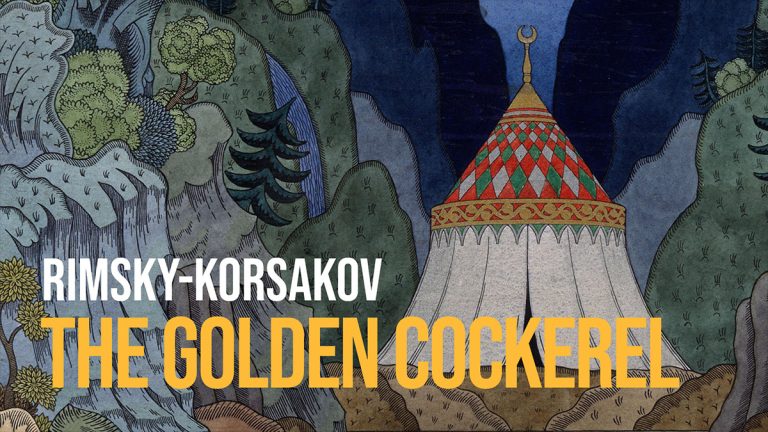 Sung in English, with surtitles

Save £10 on full price when you book both ETO productions together. A £2 booking fee is applied by Gala Theatre to all orders. 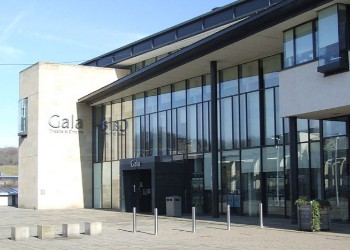 https://englishtouringopera.org.uk/
Music in Durham brings you classical music listings, previews, reviews and news for Durham, with a bit of random blogging thrown in. The concert listing pages bring together classical music events from across the City and the University, so whether you’re looking for a great concert to go to, or if you’re planning something and want to avoid clashes, this is the place to look.
Menu
Twitter Facebook-f Envelope