Born in Lancashire, he spent his sixth form years at Chetham’s School of Music in Manchester, where in his final year he also held the Junior Organ Scholarship at Manchester Cathedral. On leaving school, he spent a year as Organ Scholar at St George’s Chapel, Windsor Castle, where he played for services at which members of the Royal Family were present, including the service to mark HM The Queen’s 80th birthday.

Peter spent four years as Organ Scholar at King’s College, Cambridge, accompanying the famous Chapel Choir in their daily services, broadcasts and recordings, as well as giving concerts in over 15 countries across the world.He played three times for the Festival of Nine Lessons and Carols, broadcast live on Christmas Eve to a worldwide audience of millions.

After graduating with BA and MusB degrees, Peter moved to Westminster Cathedral as Organ Scholar, before taking up his present position in January 2011. In addition to working with the Cathedral Choir, he organises and gives many of the Cathedral’s organ recitals.

For three years, he was Organist of the Edington Festival of Music within the Liturgy, becoming Director of the Festival’s Schola Cantorum in 2013. His organ teachers have included Jeremy Filsell, Colin Walsh, Thomas Trotter, and David Briggs.

A season ticket for all six summer recitals is also available, price £60

Tickets can be bought online or from the cathedral visitor desk, and will also be available on the door.
Please check the cathedral’s website for Covid-19 guidelines. 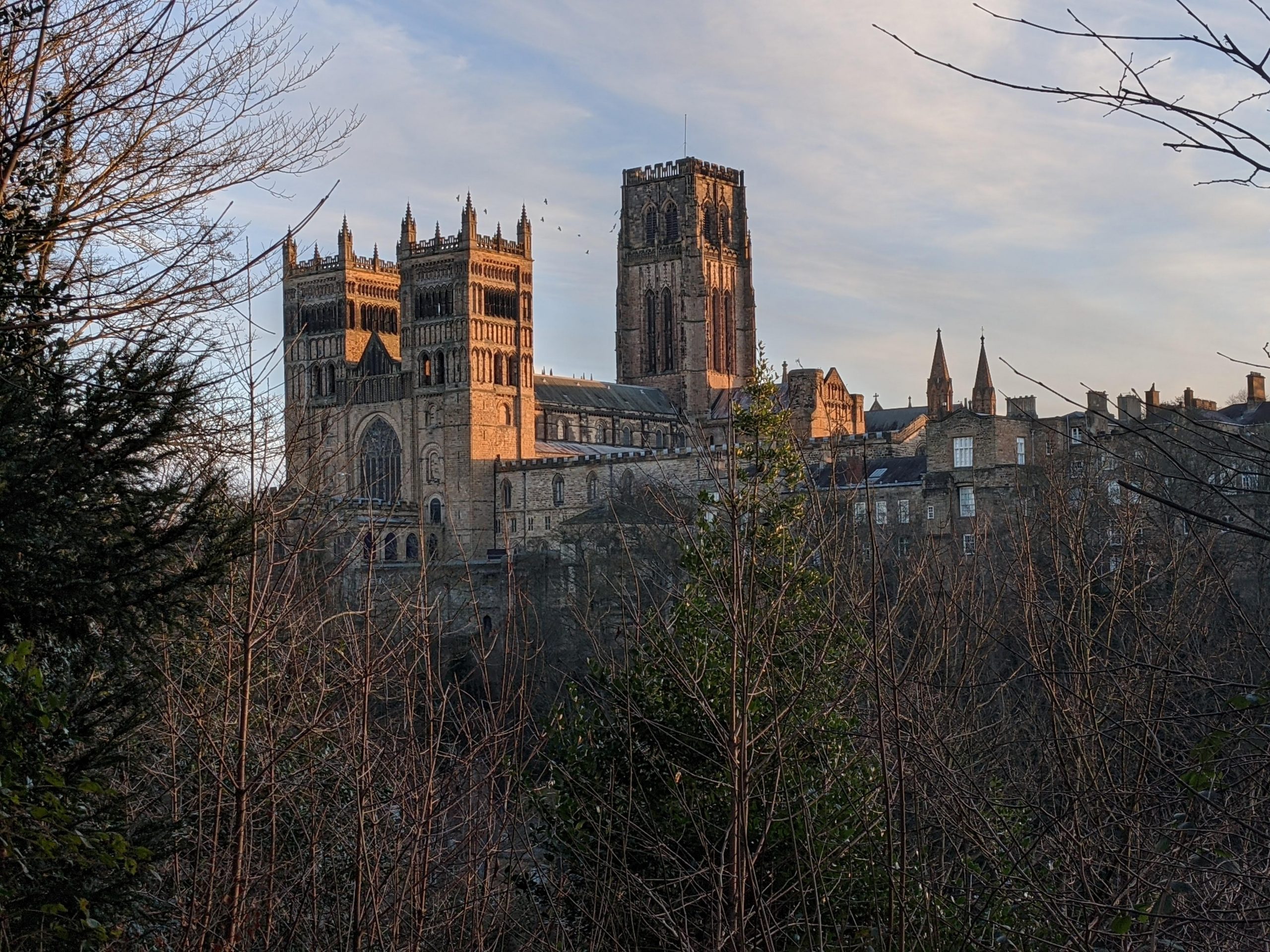 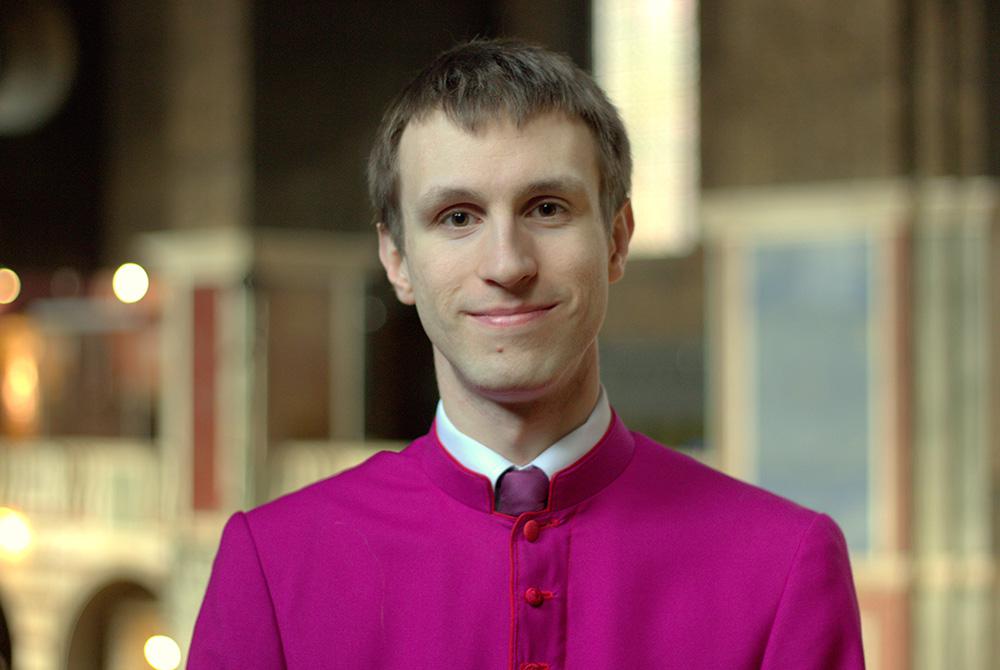 http://www.westminstercathedralchoir.com/organists-detail.php?Peter-Stevens-2
Music in Durham brings you classical music listings, previews, reviews and news for Durham, with a bit of random blogging thrown in. The concert listing pages bring together classical music events from across the City and the University, so whether you’re looking for a great concert to go to, or if you’re planning something and want to avoid clashes, this is the place to look.
Menu
Twitter Facebook-f Envelope