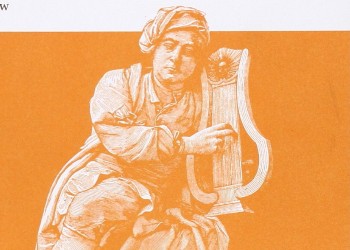 The first Durham Vocal Festival starts at the end of January with a week of choral music of all shapes and sizes, from the exquisite close harmony of the King’s Singers to a large scale project from Durham Choral Society, and a chance to hear the recently crowned BBC Choir of the Year, North East Voices of Hope. 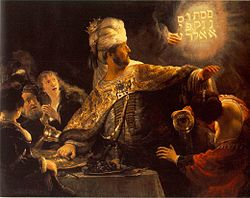 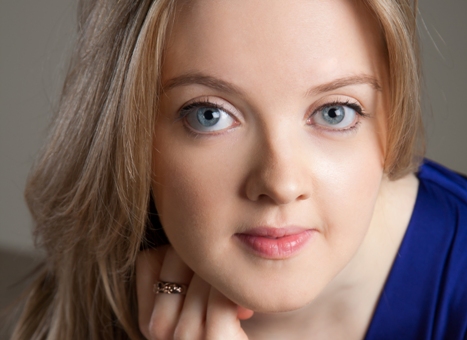 Congratulations to Rowan Pierce on being named one of the 2016 Samling Artists.

Congratulations to Durham Choral Society who have been short-listed for a Voluntary Arts EPIC award for their concert in May 2014 2014 featuring choral works by local composers that celebrate the North East’s rich mining and Christian heritage. The concert included the world premiere of Will Lang’s ‘Canny at Neet, Bonny at Morn’ commissioned by the […] 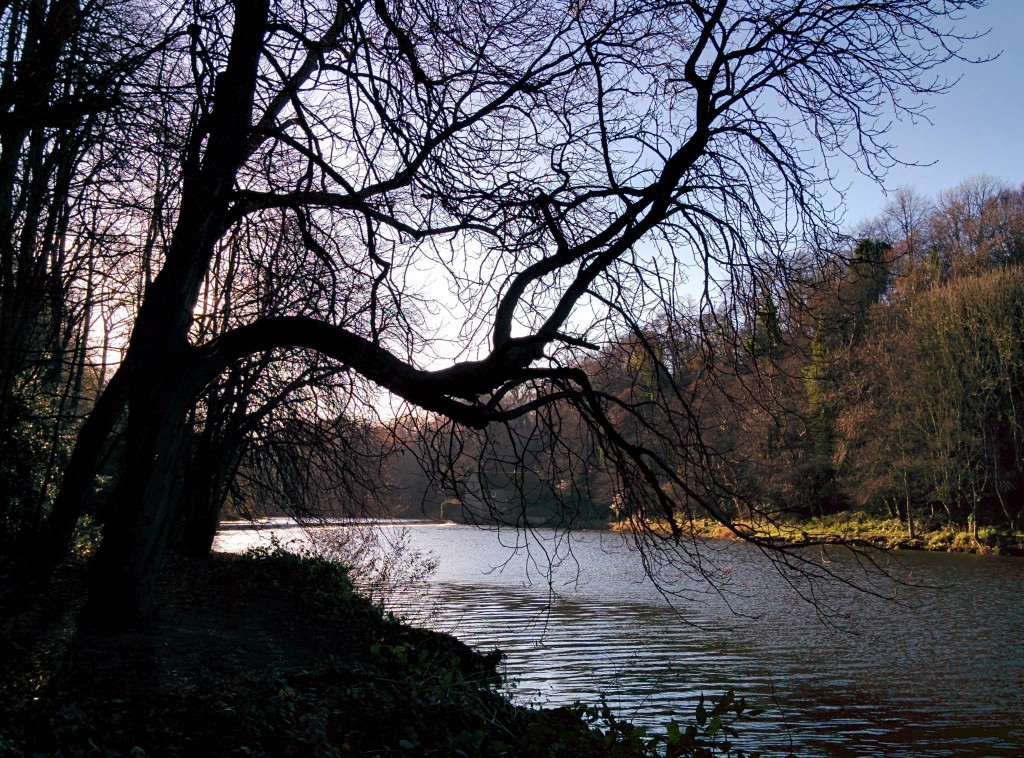 The listings are gradually coming in for the next few months, and based on what I have so far, this winter’s concerts are dominated by early music treats courtesy of Musicon and a particularly rich choice of organ recitals at Ushaw College, Hatfied College and Durham Cathedral. Durham’s local musicians have lots going on too, with music spanning 500 years from John Sheppard to John Dankworth and so far the students have told me about Mozart and Bach.

Come and sing Hallejulah and other choruses from Handel’s great oratorio Messiah with Durham Choral Society at their open rehearsals in October. 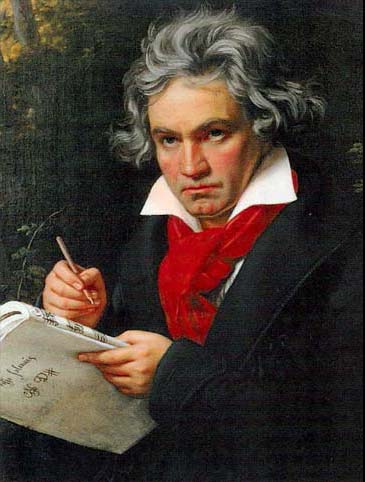 If I weren’t out of town this weekend, I’d definitely be going Durham Choral Society’s performance of Beethoven’s monumental Missa Solemnis in the cathedral tomorrow night. It’s a fantastic piece of music, and a really big sing – Beethoven didn’t write much for singers, but when he did, he certainly makes them work hard. I […]