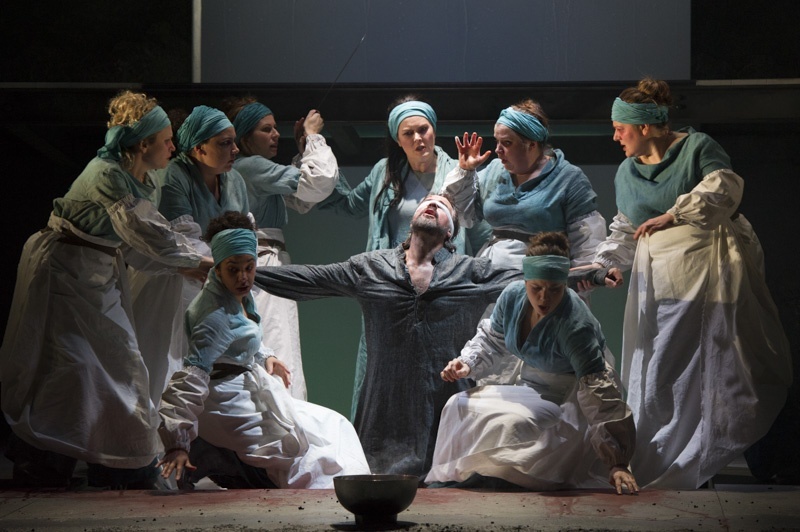 English Touring Opera’s disturbing and finely sung production of Gluck’s Iphégenie en Tauride shows up the futility of trying to blame everything on the gods.

English Touring Opera have just announced their dates in Durham for their autumn productions. Following their triple bill of baroque opera last year, they’re bringing us more Handel on 5 November – this time it’s Ottone – one of his finest tragedies, packed with arias that are regularly performed in concert. The other production, on 4 […] 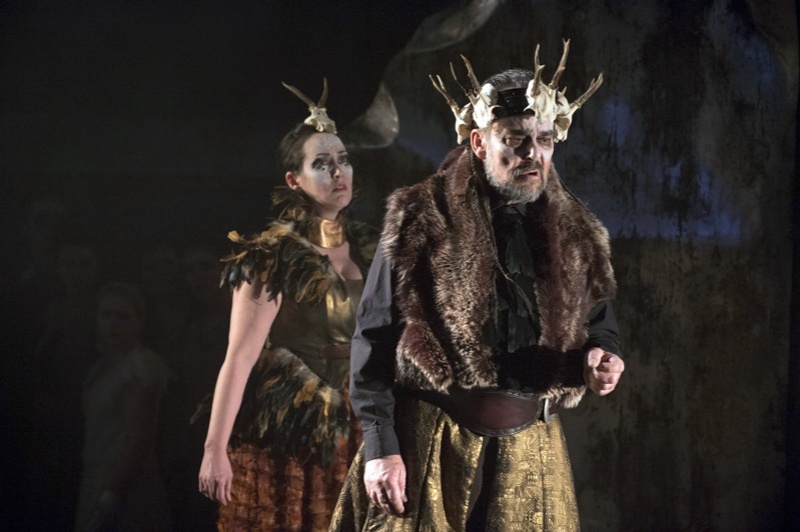 English Touring Opera bring their award winning production of Tippett’s King Priam to the Gala next week. Read my preview and watch ETO’s trailer here – then book your ticket, because this looks like something not to be missed. 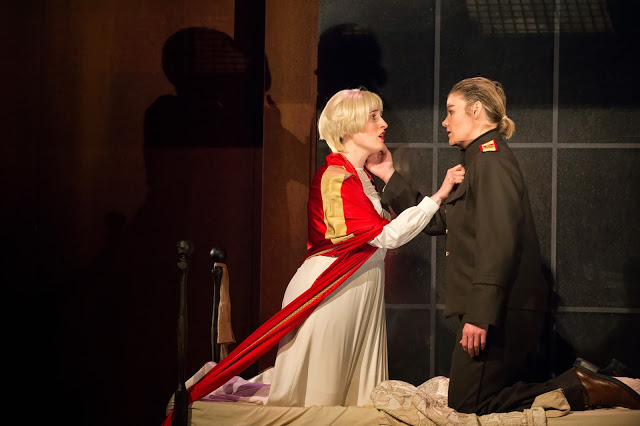 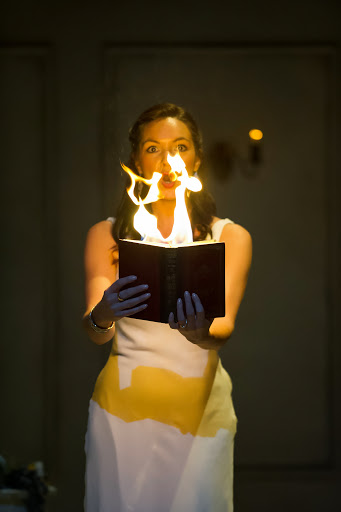 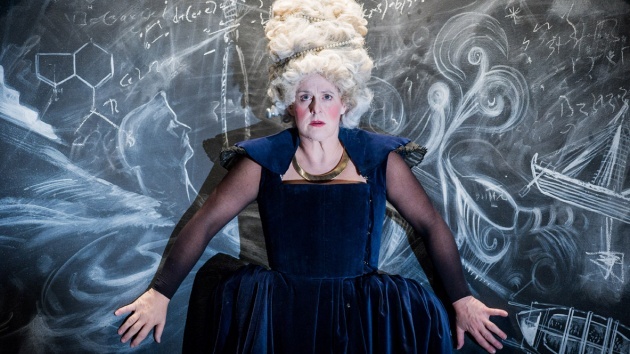